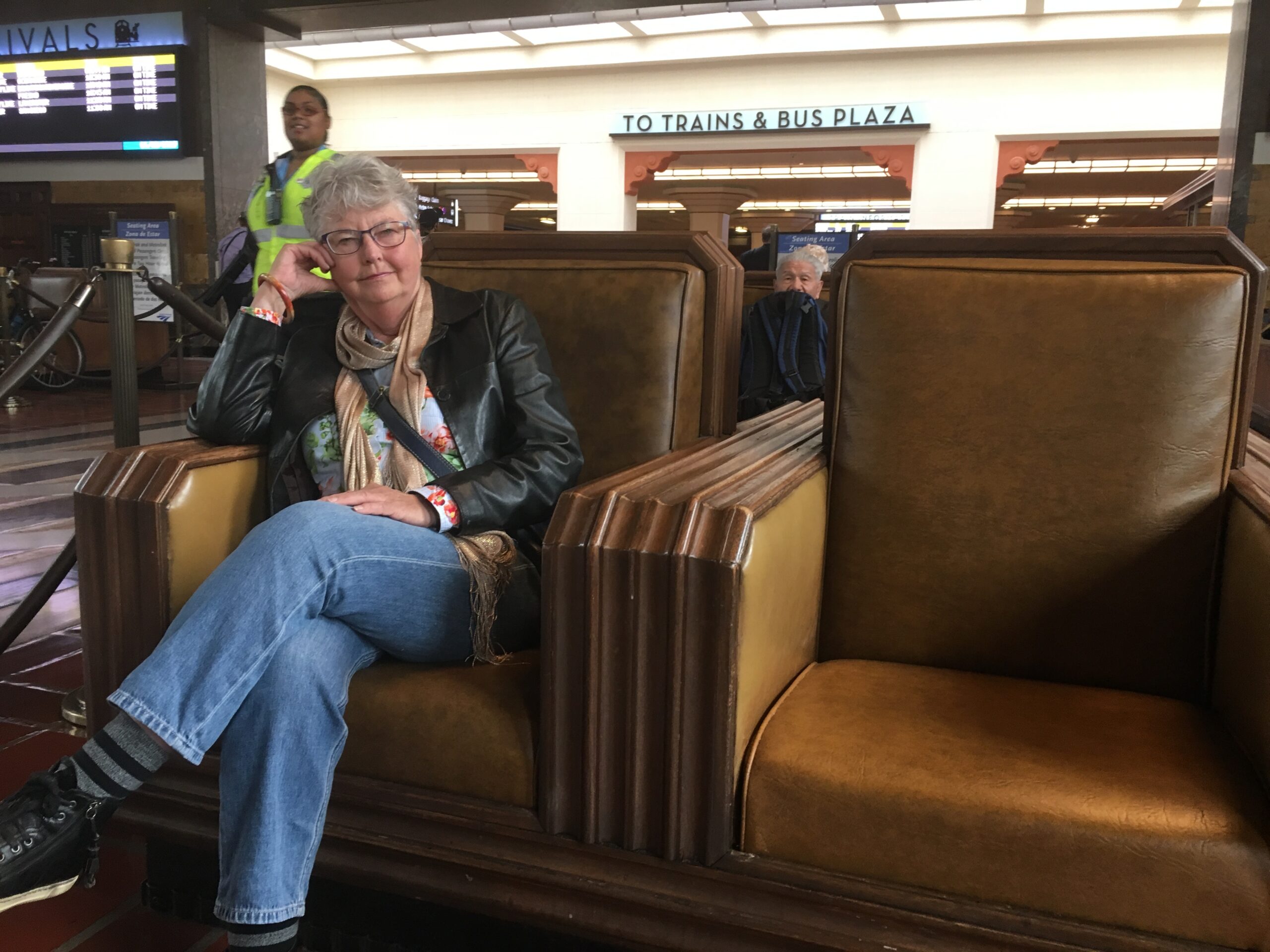 Cathy Koning likes to re-invent herself. She worked as a secondary school teacher after graduating with an arts degree from Latrobe University. In 1978, after three years, Cathy decided to resign from teaching. At this time Fred, her partner and now husband, commenced a career in theatre production which gave her the opportunity to photograph shows. What started off as a need for artistic expression grew into an enjoyable part-time activity. She was passionate about it but as time went on her interests changed and she stopped taking pics in the early 1980s.

It was exciting to capture performers during a live performance at Melbourne’s Last Laugh Theatre Restaurant where Fred worked and to document shows at Playbox, Universal and Handspan Theatres and for a selection of bands. It was 35mm B&W or Kodachrome colour transparencies in those days. She used a Nikon camera and the Last Laugh became an extension of her lounge room in a way. She documented over thirty productions at the Laugh from the late 1970’s. She also toured Europe as photographer and costume coordinator with Momma’s Little Horror Show, a brilliant mix of puppetry, magic and black theatre created by Nigel Triffitt, documenting everything from hotel rooms to Fred’s lighting booths.

After a stint as a cinema publicist she founded a successful gardening business and then ran a Sustainable Communities Program for two rural shires. Everything changed in 2012 with a leukaemia diagnosis. During her long recovery Cathy turned her hand to writing and Dainty Diva, the biography of Dorothy Rudder, a Sydney soprano and vaudeville artist was the outcome. Life Blood, the story of her cancer journey, gave her the chance to reflect on what it meant to be confronted by a frightening diagnosis and the comfort she found in family, friends and access to an excellent public health system. She is currently researching her next book about a notorious American con-man, with a book of her photographs of the Last Laugh Theatre Restaurant planned in the future. After such a long time, nostalgia has taken hold and it is now time to bring all these images back into the light for everyone to enjoy.

Cathy’s photographs have featured in three books – Theatre of the Impossible (1989) on puppetry in Australia, another on self-defence for women titled Hands Off! (1983) and Punch Lines: Twenty Years of Australian Comedy (1994). 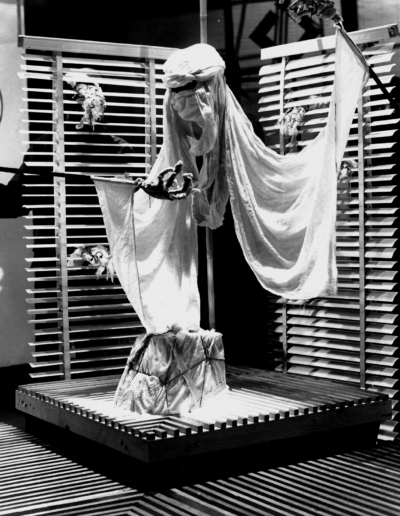 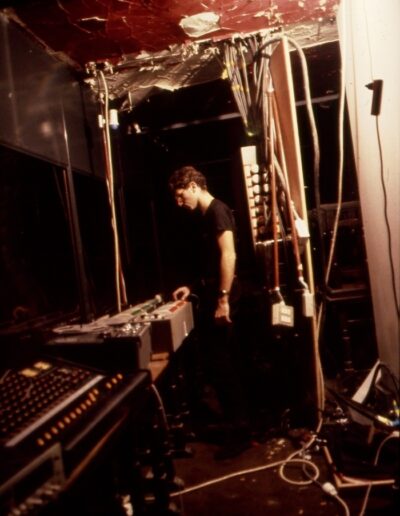 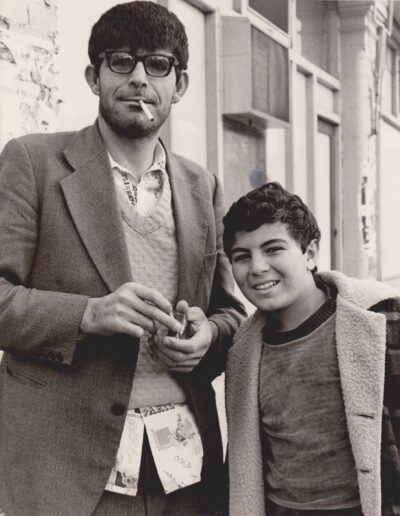 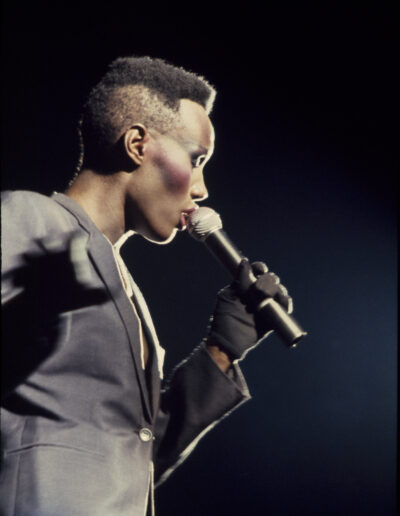 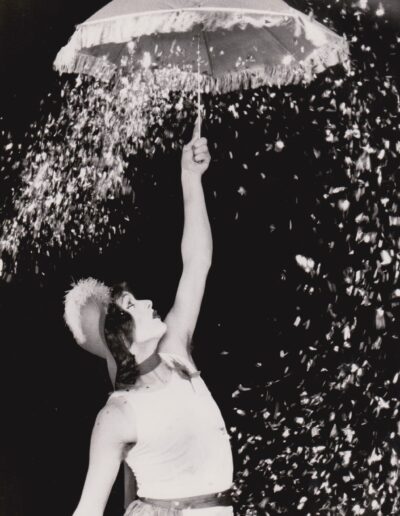 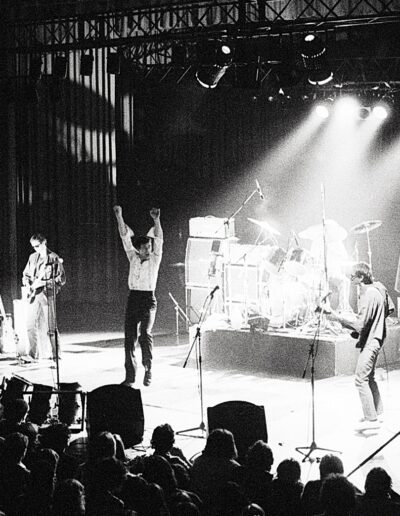 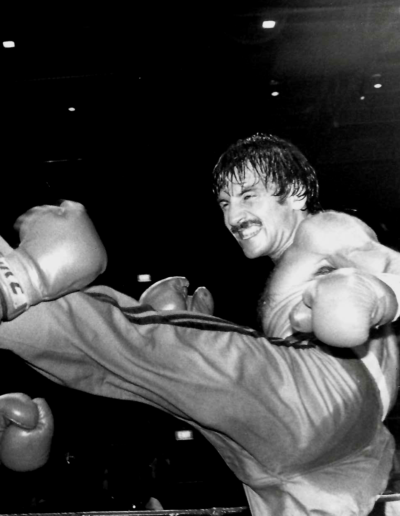