A collection for your enjoyment. 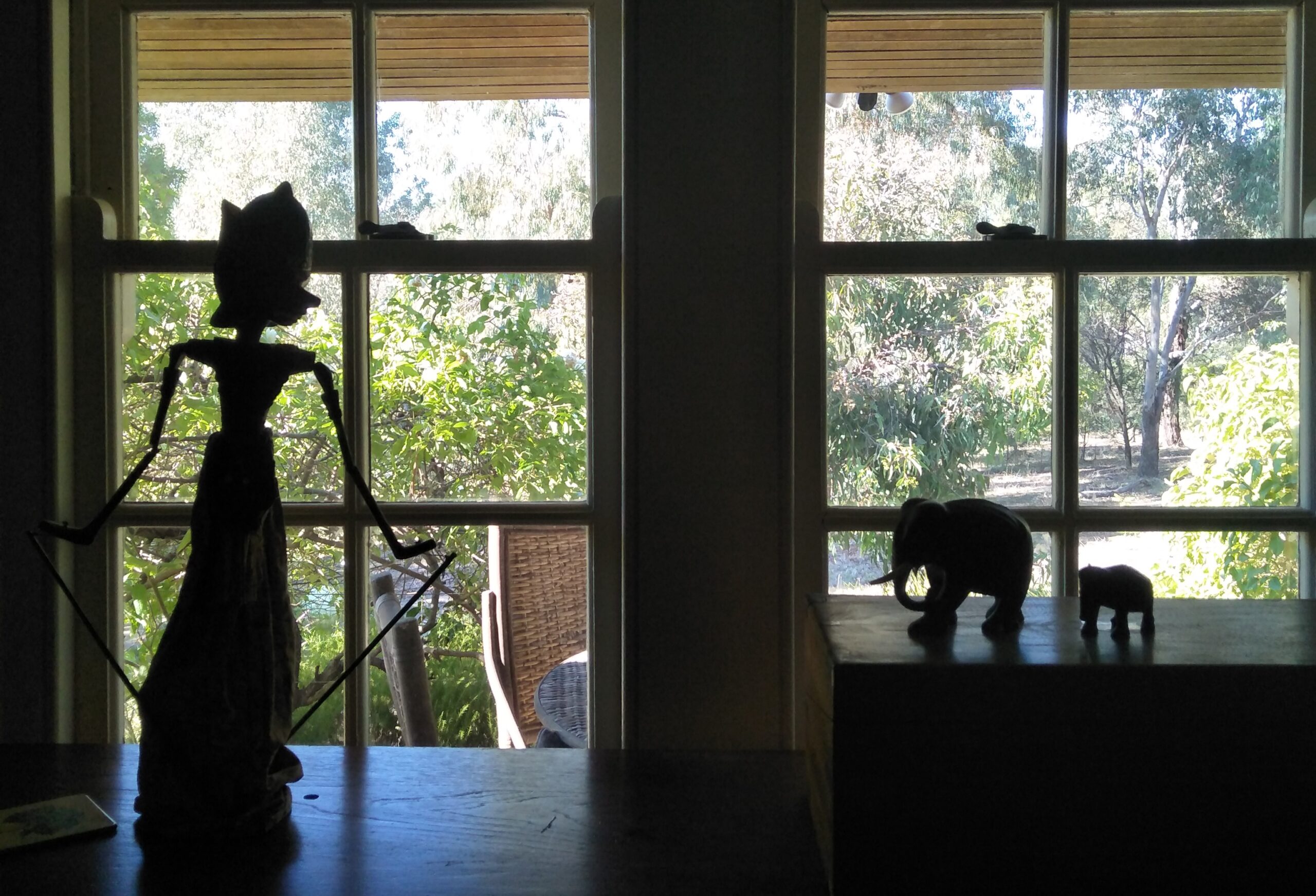 One of my mother’s favourite sayings whenever my brother Peter and I were mucking around
was ‘act normally’. 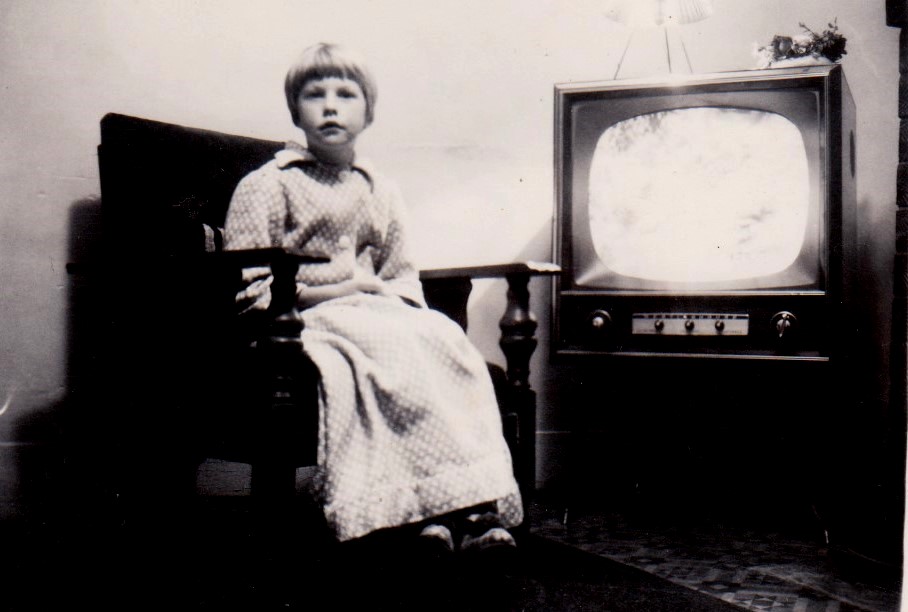 The small, rectangular, slightly fuzzy photograph, taken in the lounge room of our old country farmhouse, is black and white… 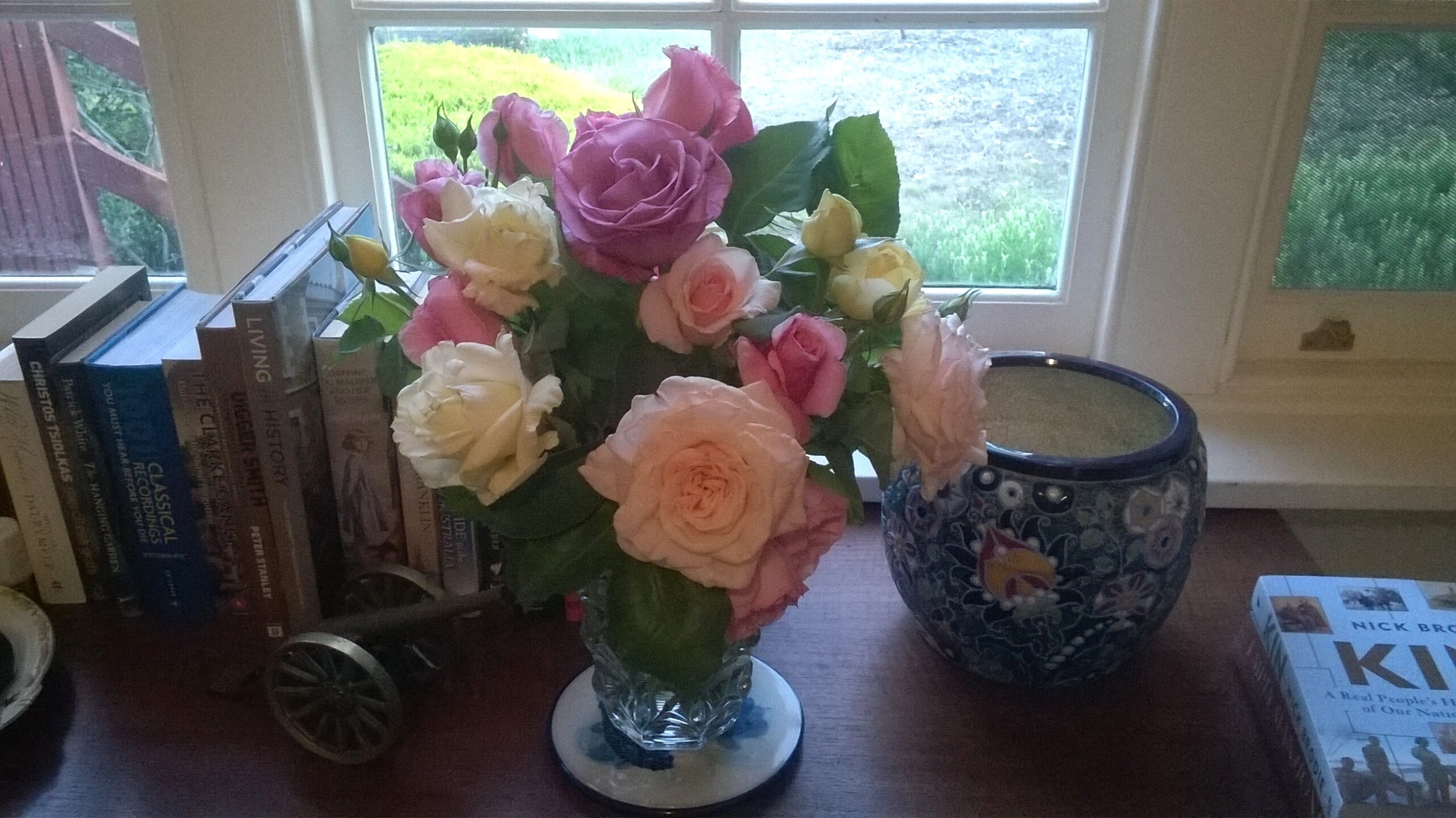 The Nature of Healing

During my long recovery I began to experience the natural world, and my place in it, in an entirely new light. 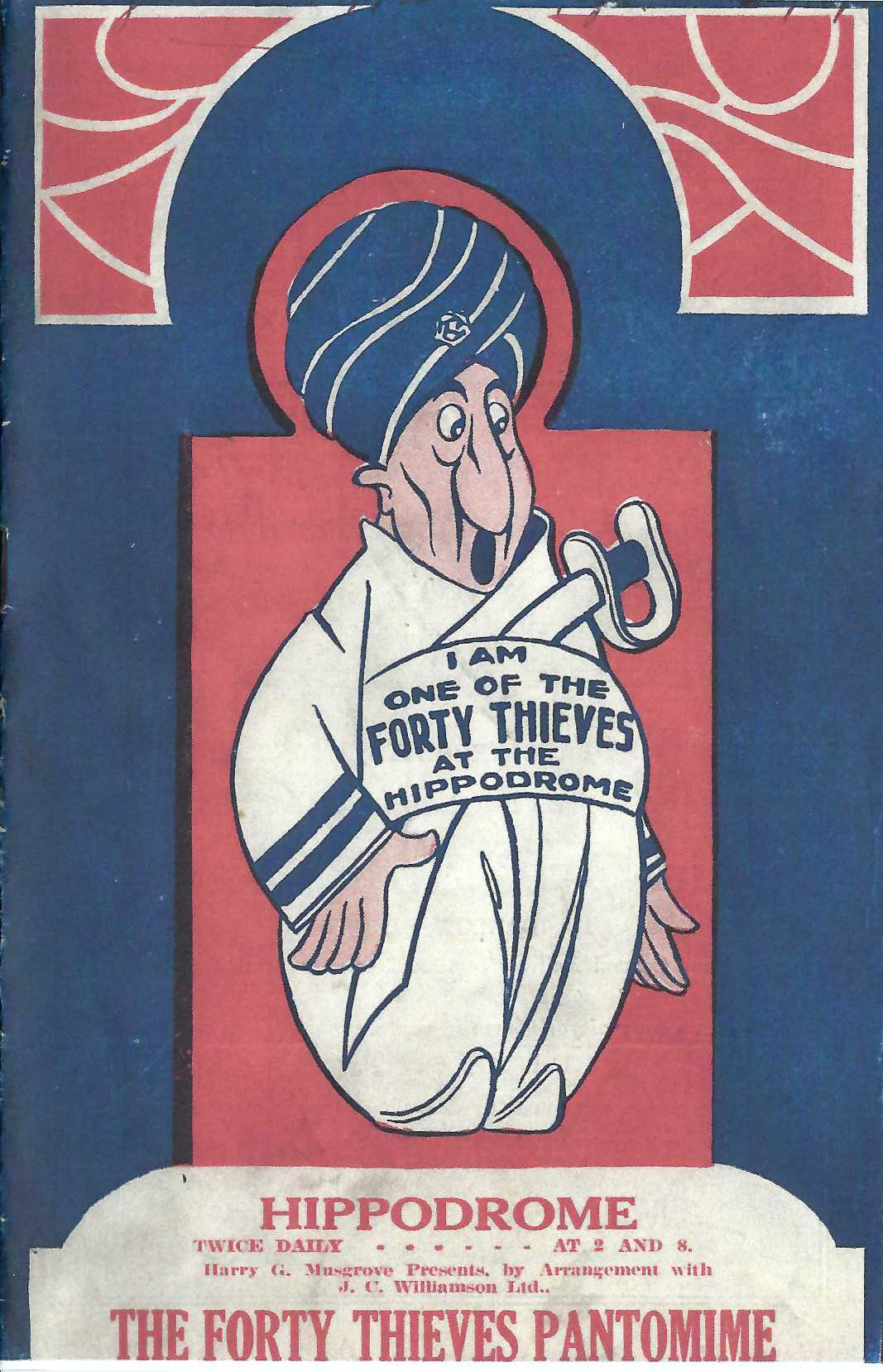 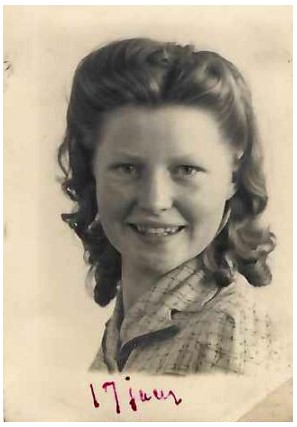 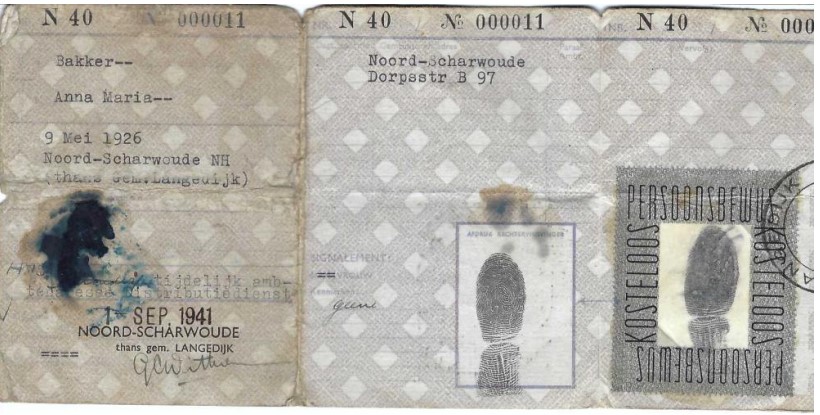 Memories of the German occupation of The Netherlands during WW2

My name is Anne Koning. I was born Anna Maria Bakker in the north of Holland on 9 May, 1926. I just turned 14 the day before the Nazis attacked (10 May 1940). I still remember the helpless feeling of disbelief expressed by me family and my parent’s friends who gathered outside our village council chambers to read the official proclamation. It took only five days from invasion to total capitulation. The Dutch army was pathetically undermanned and totally unprepared for any kind of modern warfare. They believed naively that by inundating the eastern part of Holland the Germans would be magically halted.

Deep down in people’s minds the invasion was expected, as at first Poland and later other parts of Europe were overrun by the Nazis, but the Dutch people hoped against all the odds that like in the 1914-18 war Holland might have managed to stay neutral. But it was not to be….

Read more by downloading your copy for free.